Scientists identify that memories can be lost and found 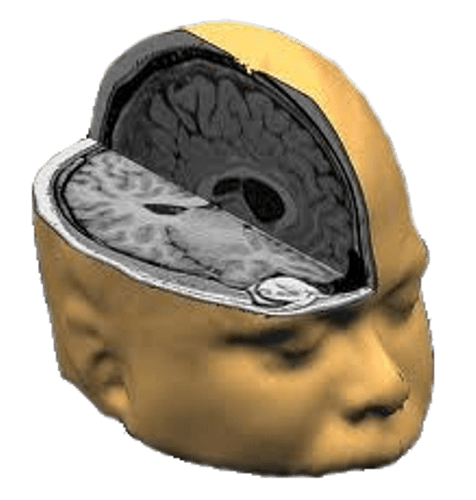 An interesting piece of research, although not that new. It is well known that memory is not that reliable and every time we recall a memory new proteins synthesize relevant, new data, to the memory. E.g. a witness may recall what he read about an incident, rather than what he witnessed. Although he will likely be certain that what he is saying is what he witnessed. Recalled memories are subject to interference and, therefore, can be manipulated, a process called reconsolidation.

The ebb and flow of life's storage systems!

Such mind-altering techniques (purely in the positive sense of the word) are at the forefront of hypnosis, wherein the hypnotist helps the client rid themselves of unwanted behaviours through memory reconsolidation, or put another way, behavioural change management! In one way or another everything we do, think or say involves memory. Language is a memorized process, try learning a new language without memorizing the new words! Walking, playing games or sports, eating, drinking etc. are all aspects of memory; be it explicit (declarative) or implicit (non-declarative) memory! That said, every new scientific discovery is a move towards making people more effective in living their lives. Obviously, with the hope that one day people like me, "therapists" won't be required!

In the research below, a team of scientists believe they have shown that memories are more robust than we thought and have identified the process in the brain, which could help rescue lost memories or bury bad memories, and pave the way for new drugs and psychological/therapeutic treatment for people with memory problems.

Published in the journal Nature Communications a team of scientists from Cardiff University found that reminders could reverse the amnesia caused by methods previously thought to produce total memory loss in rats. "Previous research in this area found that when you recall a memory it is sensitive to interference to other information and in some cases is completely wiped out. "Our research challenges this view and we believe proves this not the case," according to Dr Kerrie Thomas, who led the research. "Our research found that despite using a technique in the brain thought to produce total amnesia we've been able to show that with strong reminders, these memories can be recovered,"

Whilst the results were found in rats, the team hope it can be translated into humans and new drugs and treatments could be developed for people suffering from memory disorders. Dr Thomas added: "We are still a very long way off from helping people with memory problems. "However, these animal models do accurately reflect what's happening in humans and suggest that our autobiographical memories, our self-histories, are clouded by new memories rather than actually lost. This is an exciting prospect in terms of treating psychiatric illnesses associated with memory disorders such as post-traumatic stress disorder, schizophrenia and psychosis. "We can now devise new drugs or behavioural strategies that can treat these memory problems in the knowledge that we won't overwrite our experiences," she added.

The above post is reprinted from materials provided by Cardiff University. Note: Materials may be edited for content and length.

Scientists identify that memories can be lost and found - 4.0 out of 5 based on 1 vote