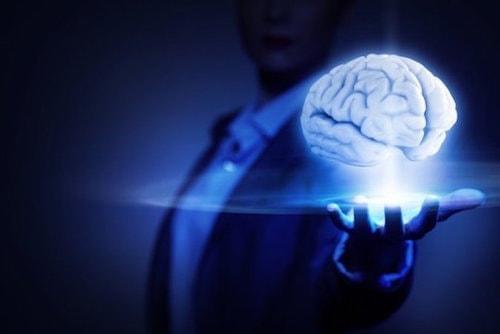 I loved the concept of this study, time travel, out of body experiences are as frequently used in hypnosis as adverts are on each episode of Dr Who. Hypnosis is all about using one's innate ability to explore their mind. The object being, to create a sense of an altered reality that takes each client to where they want to be?

The futility of chewing the cud!

In the exact opposite way that a client's mind degenerates through repetitive negative thinking, an enhanced state of mind evolves out of positive mind management; aka, "Mindfulness".

Mindful Research: The ability to engage in mental time travel -- to delve back into past events or imagine future outcomes -- is a unique and central part of the human experience. And yet this very ability can have detrimental consequences for both physical and mental well-being when it becomes repetitive and uncontrolled.

A special series of articles in the July 2015 issue of Clinical Psychological Science (CPS) investigates this kind of repetitive thinking, exploring the core psychological processes that underlie maladaptive thought processes like worry and rumination. The series highlights cutting-edge research and methodology with the aim of advancing our understanding of the processes that contribute to mental health and illness.

"Conceptualizing disorders with respect to converging patterns could stimulate the development of a new generation of interventions focused on changing the processes of disordered thought and effect," De Raedt, Hertel, and Watkins write in their introduction to the special series.

"Soon gone are the days of believing that clinical psychology can advance merely by describing people's thoughts and labelling them according to diagnostic criteria," the guest editors conclude.